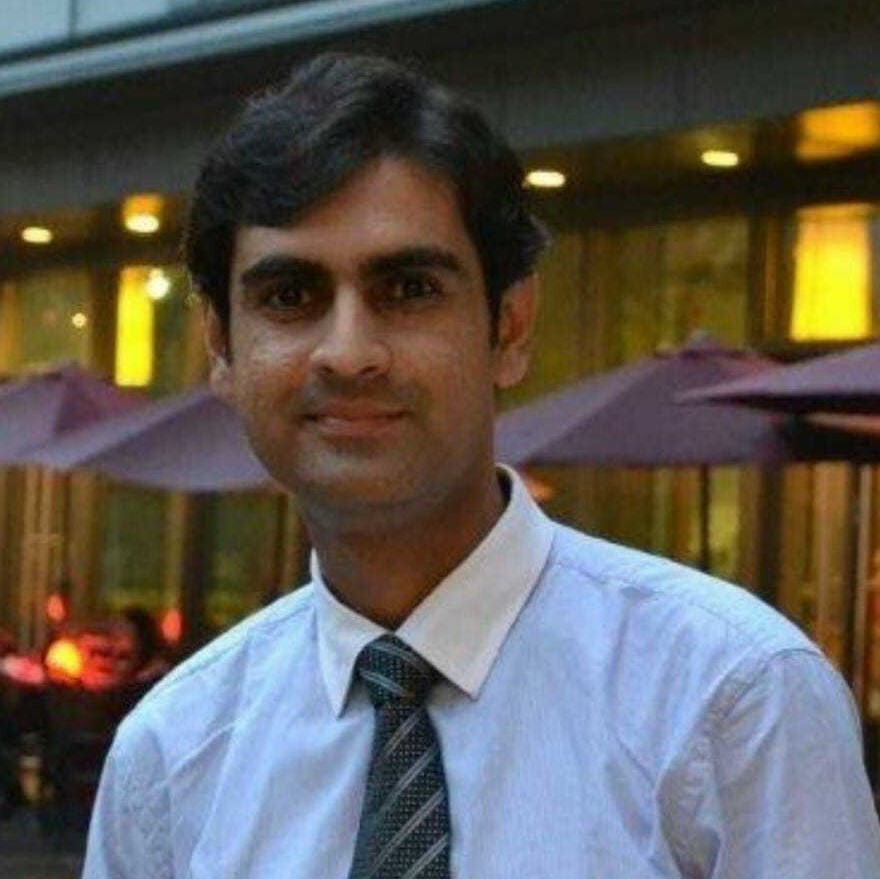 Amit has been associated with Tata Motors for the last 6 years, but this was his first volunteering engagement. Due to his hectic schedule, he would focus on getting things done and scan through his inbox to remain productive. However, this time, the invitation to become a ProEngager caught his attention. A fulfilling experience emerged from what was originally a “trial”. As a Senior Manager in retail, he opted for a market research project as it was similar to his day-to-day work and it would help him to contribute his expertise to the NGO at the best. 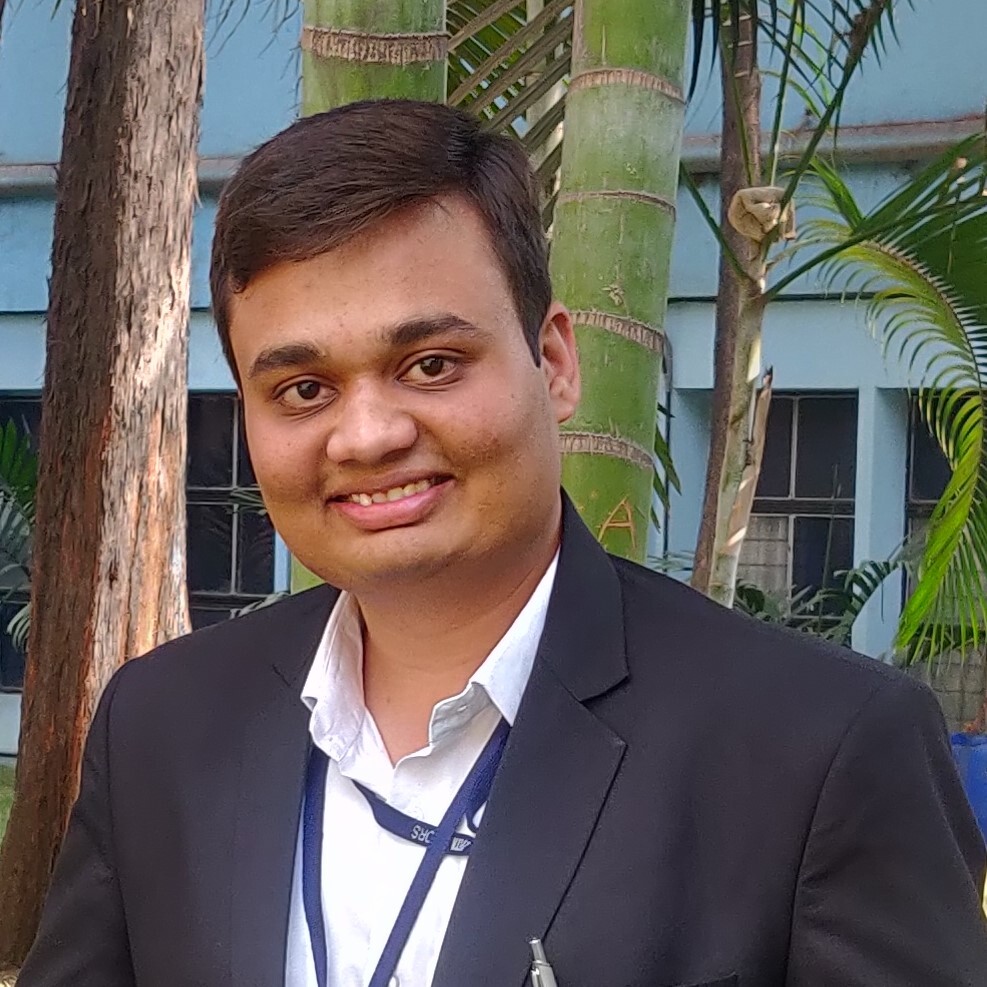 An enthusiastic product manager in the automotive industry, Aniket has been volunteering since his college years. As a member of a volunteer club in Tamil Nadu he was teaching orphans and blind people to read and write. Ever since then he has tried to give back to society in whatever way he could. He loves the idea of skill-based volunteering as it allows him to contribute his professional skills and not just money. Successful outcome of his first ProEngage project made him apply for another one. After writing a fundraising proposal, this time he wanted to improve his knowledge in market research. 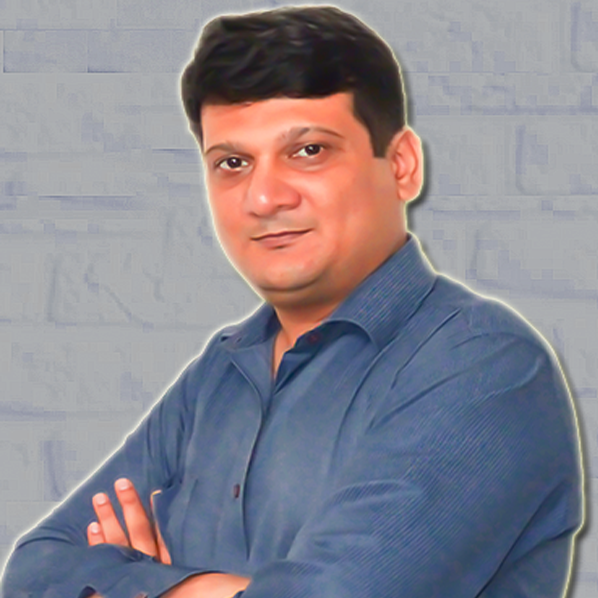 Elder Care Trust is a non-profit organization dedicated to the healthcare needs of the elderly. This covers various awareness campaigns, medical equipment, caregiver services, geriatric care center, etc. The organization was established in 2014 in Ahmedabad. The Trust assists those elders who are physically dependent on others for their daily living, and to provide a life of dignity during the final years of their life.

After 6 years of impactful operations in Ahmedabad, director of Elder Care Trust Vijan Trivedi felt the need to expand their services beyond Gujarat. To set up a healthcare centre in the right place, he needed to understand in which areas of the country elderly would need them the most. As he did not have any experience with similar research in the past, he hoped professionals would help him to prepare a research report to identify the right places to set up a new branch according to the needs of the selected area.

As both Aniket and Amit are originally from Ahmedabad, choosing an NGO from the same region helped them to create a better connection and understand the NGO’s background. Aniket has chosen this research project to grow professionally and at the same time, he could contribute to a cause he deeply cares about. Amit felt this could be a great way of using some of his free time to make a change in the society.

With learnings from his first ProEngage project, Aniket took the lead, which Amit as a first-timer appreciated. “We were in great sync, it was so smooth”, he mentions. During the project kickoff meeting between the volunteers and the NGO they discussed the requirements of the NGO in detail, after which the volunteers prepared a roadmap with timelines and milestones that they all followed during the project execution. Both the volunteers went to the NGO site as well to understand the environment and the NGO’s needs even better. Amit explains: “We were communicating in our regional language and that helped us gain trust with each other”.

At the beginning, Vijan collected all the research papers and data from the governmental and nongovernmental institutions he was able to gather to give Aniket and Amit a starting point. The volunteers divided the work and constantly updated each other. Apart from their tight collaboration, the volunteers had regular meetings with Vijan every 2 weeks and asked him to review each of the milestones they reached. Aniket already knew how important continuous communication is, he recalls: “We made sure we were putting everyone in the loop about the status of the project and constantly asking for feedback.”

As a result, Aniket and Amid prepared a PPT summarizing their research results. Vijan was really pleased by the outcome: “We have learned that there are many NGOs helping elderly in Gujarat compared to the other states. Based on the results, we have identified that Udaipur is the place where another healthcare center is needed the most.” ‍

Everyone involved concluded that their collaboration was a smooth ride. The only challenge the volunteers faced was unavailability of specific data for the research.

As Amit describes: “There was some age-ratio data that the NGO needed, and we couldn't find it. But the NGO understood that it was not easy finding the data. He adds: “There were very limited resources to do the research work, but Aniket was very sincere about the project and that gave me confidence to proceed.”

Aniket also mentions that at first the organization wasn’t super clear about the data they needed to collect, so he and Amit had to come up with suggestions. However, through their investigations and instant feedback from Vijan they were able to gain clarity and fulfill the goal the NGO was aiming at.

Vijan praises the volunteers “Despite limited resources, the volunteers got hold of some interesting data that were helpful for the research. We also learned new things. There were no major challenges during the project since there was good coordination between them. Everything was always on track.” Whenever there was a confusion, they all would interact to prevent the project from going in the wrong direction.

“The volunteers were really professional and genuinely interested in social work. They were just amazing, and it was lovely collaborating with them,” Vijan smiles. Since this was his second time collaborating with ProEngagers, he also learned from previous mistakes. “This time, we had very close collaboration and a framework to follow. That really helped a lot.” He learned how structured approach helps to drive the project in the right direction.

Vijan was also curious about the intention and motivation of his volunteers: “I have learned from our volunteers that there's a sense of fulfilment from doing something good for the society. Since they can’t fully commit to a cause due to their daily job, this program allows them to contribute more as it’s online.

It was an enriching first-time experience for Amit: “My family was wondering what I was doing in the late evenings, after my office hours. We would work with Aniket on the project even during weekdays. The response from him was really driving me.” He adds: “If I had not worked on this project, I wouldn’t have been able to understand how the NGO works. It was a great experience”. His excitement was contagious and now his wife would also like to apply for a project so they can share the experience next time and learn more about the nonprofit sector.

Aniket is glad that this project helped him to develop his professional skills: “Since it’s skill-based volunteering it would help my professional career. Besides, I improved my leadership and market research skills. What’s more, you really feel you are making an impact as you are a part of the organization.” He also mentions: “When I visited the NGO it was an emotional moment as I really felt connected with them and the cause. The impact that the project created really made me happy. Because I took the lead, I felt responsible to deliver what I promised.”