The NGO wanted to plan and create a structured internship program that they could use to invite intern applications from colleges and universities.
Volunteer 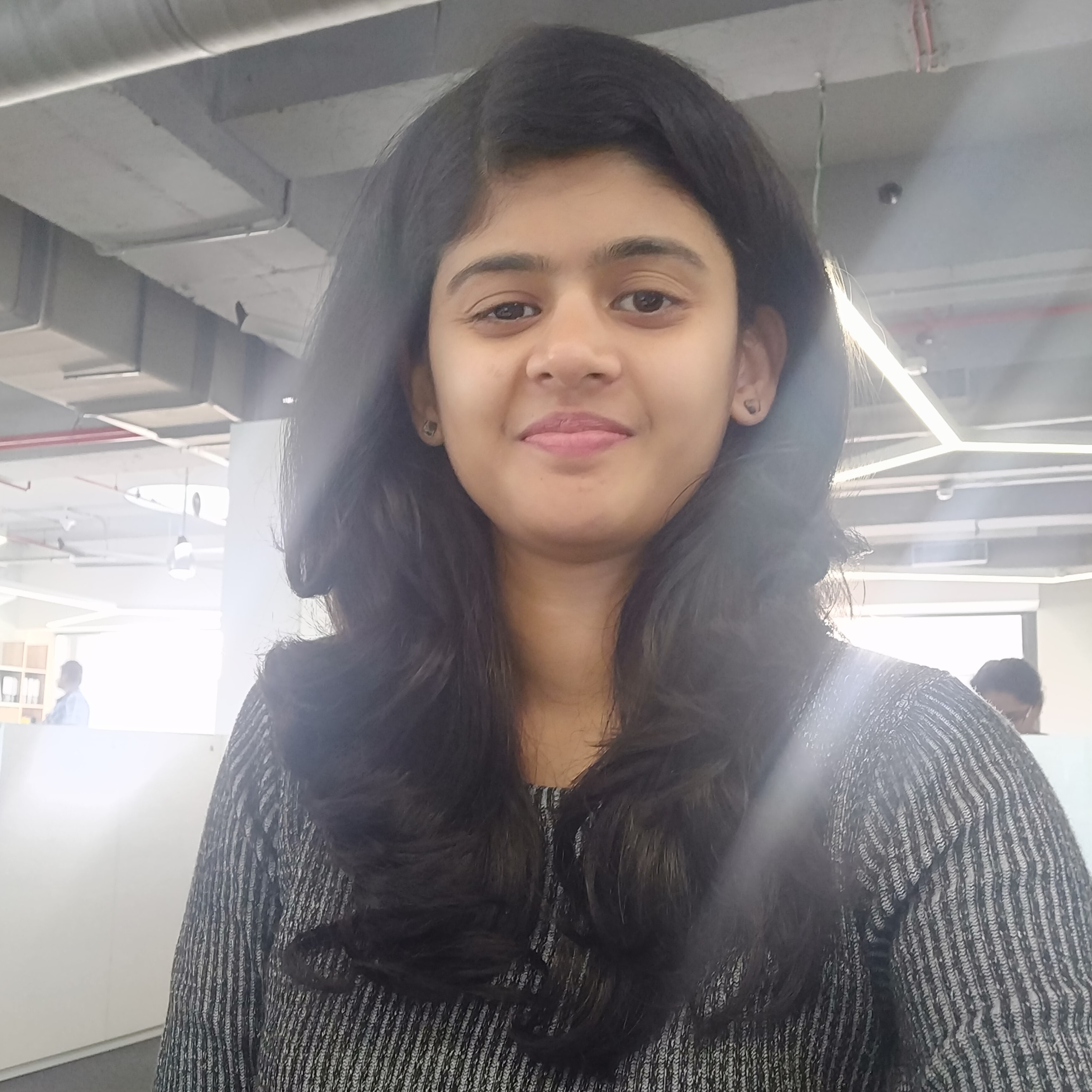 Currently working as the Manager, HR at Titan, Nirjhari has a lot of experience managing an employee’s life cycle, working on performance management and employee grievance handling. Volunteering has always been a passion of hers. As a part of the CSR cell in college, she helped to implement a program that enabled college students working for businesses to donate their salary to nonprofits. After settling in her new job, Nirjhari was excited to learn about the opportunity to volunteer through ProEngage. The idea of donating her skills and not just time was appealing. She believes that with skill-based volunteering one can create a longer-lasting impact on the organization. Her vast knowledge of and experience working in HR made her the ideal candidate for this project. 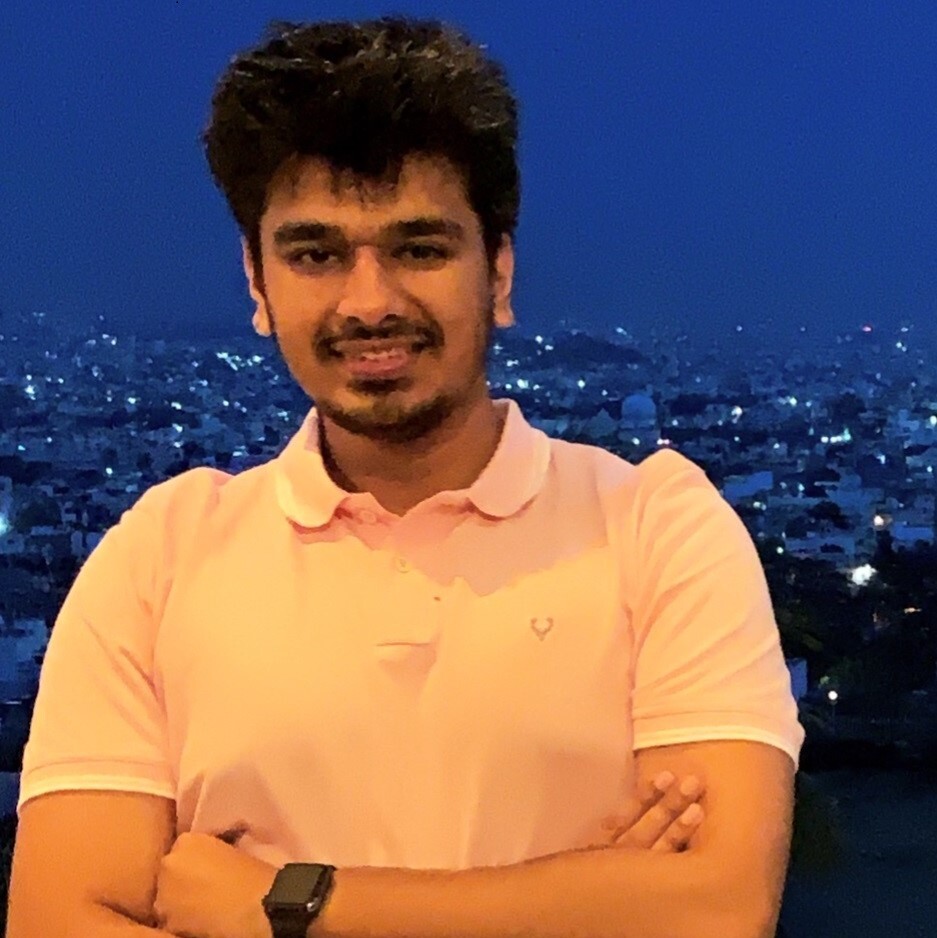 Currently a Product Manager at Tata AIG General Insurance, Jatin’s been responsible for encouraging the organization to adapt a start-up culture, and promote innovation among different departments. Although this ProEngage project marked his first official volunteering experience, he has previously worked with AIESEC Kolkata, where he looked after foreign students coming to India for internships. With the outbreak of Covid-19, Jatin noticed people around him going through mental health issues. Being through hard times himself, he decided to register at a helpline to help those in need. At this time he understood he could be doing more than that. Encouraged by his supervisor, Jatin finally chose to become a ProEngager. Given his previous experience in AIESEC, this project seemed like a perfect fit. 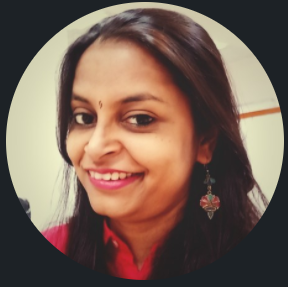 Committed Communities Development Trust is a grassroots level NGO located in Mumbai looking after the needs of maternal and child health and nutrition of marginalized families and the community they live in. Upon its inception in 1990, CCDT was one of the few NGOs in the area that assisted individuals affected by leprosy, and over the years, child protection, maternal and child health and nutrition and adolescent/youth empowerment emerged as the key focus areas of CCDT’s intervention programs. One of the primary CCDT’s beliefs is that working with children in isolation cannot create a lasting change, therefore the organisation undertakes a holistic approach of working with the community and various other stakeholders in order to supplement the overall development of the child.

The purpose of the project was to establish and design a framework to create an internship program that could be run within CCDT. As elaborated by Prachi, CCDT has a lot of volunteers interested in working with them, even internationally. While they have worked with volunteers on an adhoc basis before, they were hoping to create a structured program that could be proposed to colleges and universities to invite student applicants for internships. As Prachi worked in a corporate herself before, she knew the potential value the corporate volunteers could bring in designing this kind of program. She mentions: “The things we do in a corporate and the things we do in the development sector need to be blended. For example, elements of empathy could be incorporated in companies, and efficiency and knowledge sharing needs to be inculcated in the development sector.”

“Both of the volunteers did a little bit of study about CCDT before we connected, that’s a great approach,” Prachi praises the volunteers. She further appreciated the blend of the volunteer's background, Jatin being from marketing and tech, and Nirjhari from the HR department. Since they were young and had recently done training workshops, they had good insights into how to work with and treat volunteers and interns. This really helped in keeping the project on the right track as they could provide valuable inputs on how to structure and create an internship program for the NGO.

Nirjhari explains the importance of the project plan and tracker that was created “I love to bring in structure wherever possible. In the first meeting itself, I like to put forward a structured plan in place to ensure productivity. The rapport that we had really helped in delivering on the project. A lot of surprises got addressed beforehand itself.” Jatin was pleasantly surprised by the inputs they have received from CCDT: “We were guided really well. You need the entire team to execute the project. It was really surprising when we had the weekly meetings that all the senior management was there. And as we had a meeting every Saturday, it became a normal office routine. I didn't expect that the entire project flow would be so smooth”.

The volunteers started off with primary and secondary research amongst students - the target group, conducting about 15-20 in-depth interviews. Additionally, Prachi ensured they had enough chances to interact with a lot of people from CCDT itself and from other organizations in the development sector. This in-depth knowledge helped them to develop a program aligned with the needs of the organization as well as the future participants of the program. ‍

For Prachi, the whole concept of online volunteering was very new. Working with non-staff members, engaging professional volunteers who were not students, and especially for an online project. She initially struggled with meetings being over the weekend and engaging the volunteers online. However, as the project proceeded, the dedication and commitment of the volunteers towards the project helped her in overcoming the initial hurdles.

Similarly Nirjhari mentions: “We used to work on weekends, and that used to be difficult for me. I had to learn how to manage my time. At the end of the day, I did not want to compromise either personal time or the work I did for the NGO.” As she declares, the initial rapport they had built was the key to success. It held them responsible to each other, and brought them back together whenever there was a short disconnect.

“We were perfectly on track and then one day I realised I have Covid,” shares Jatin,“however, Prachi was very understanding and agreed to extend the project.” While Jatin temporarily put the work on hold, the interest and passion displayed by the NGO drove him to rejoin and resume the work as soon as he had recovered. “I saw it was important to them, so that kept driving me,” he adds.

As Prachi said “There is a constant learning, giving and taking kind of relationship. It is not just the employee from Tata coming in and making a change, but also a lot of enlightenment for the volunteer. This is a great platform for that kind of learning and growth.”

“My senior was really happy about the outcome of the project and was thinking about extending that kind of program to housewives as well,” mentions Prachi. Jatin and Prachi agreed to continue working together even after the Proengage project was delivered and execute the program in April this year.

Finally, according to Prachi, the work done by volunteers motivates the NGO to create more projects. “It gives me the edge to think through ways to further ideas,” she says, paving the way for future cross sector collaborations.

“If you are bored of your regular work, step out and do something good” advises Jatin. “You should not only have a perspective of profitability, sometimes you should get out of your comfort zones and work for others. You already have the skills and it's a great experience. I know how the students from 2-3 tier management institutes struggle to get their desired internships and I felt I was doing something good for these students who were left out.”

According to Nirjhari, the project was a great learning experience: “Once you start managing your time efficiently, you realise how much time you actually have. It’s great to learn that it’s possible to manage everything you want to do. Apart, I got a chance to interact with some many different people from the development sector. It gives you so many fresh perspectives. I would never be able to have those interactions otherwise. After all, the good feeling stays with you. Prachi showed us the value we will create by doing our project. And I wanted to do a good job so the ngo gets the support they need to do their activities.”