Sai Gokula Seva Samsthe was seeking a volunteer to make a brochure for their NGO, putting in their work, activities, achievements, etc. to better communicate with their stakeholders.
NGO 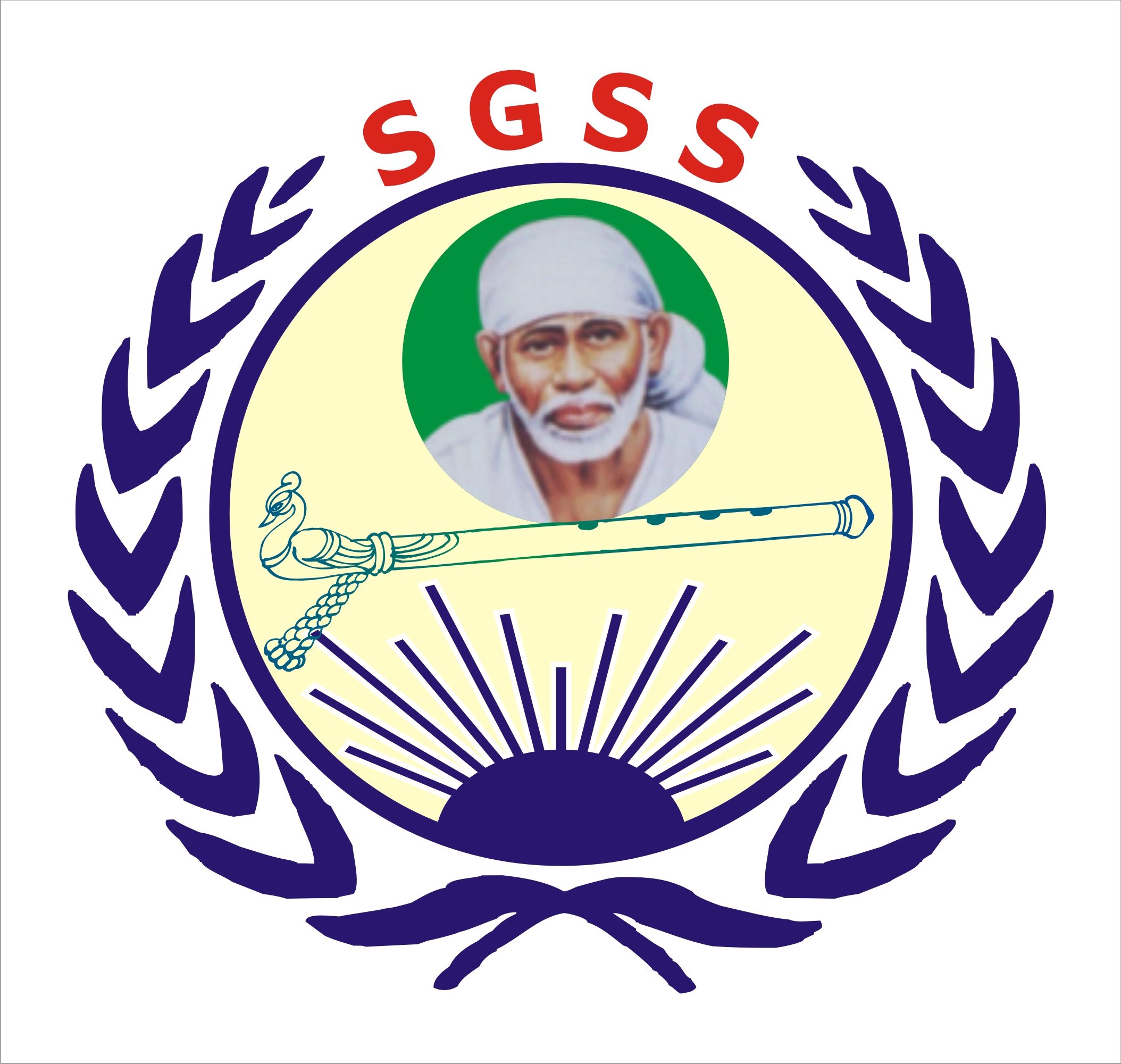 Sai Gokula Seva Samsthe (SGSS) was established in the year 2005, serving the public in all sectors for 15 years. Main fields of services are Women Empowerment, Child Health Care and Education, Compulsory Education for the underprivileged, Rural Development. Currently, they are involved in training of eligible candidates under the "National Digital Literacy Mission (NDLM)", an initiative by NASSCOM & Government of India for students aged 14 to 60 on digital literacy. Sai Gokula stands committed to provide a way for a better society by supporting the poorest rural and urban by being the preferred social service provider, contributing to the social and environmental prosperity of Karnataka. 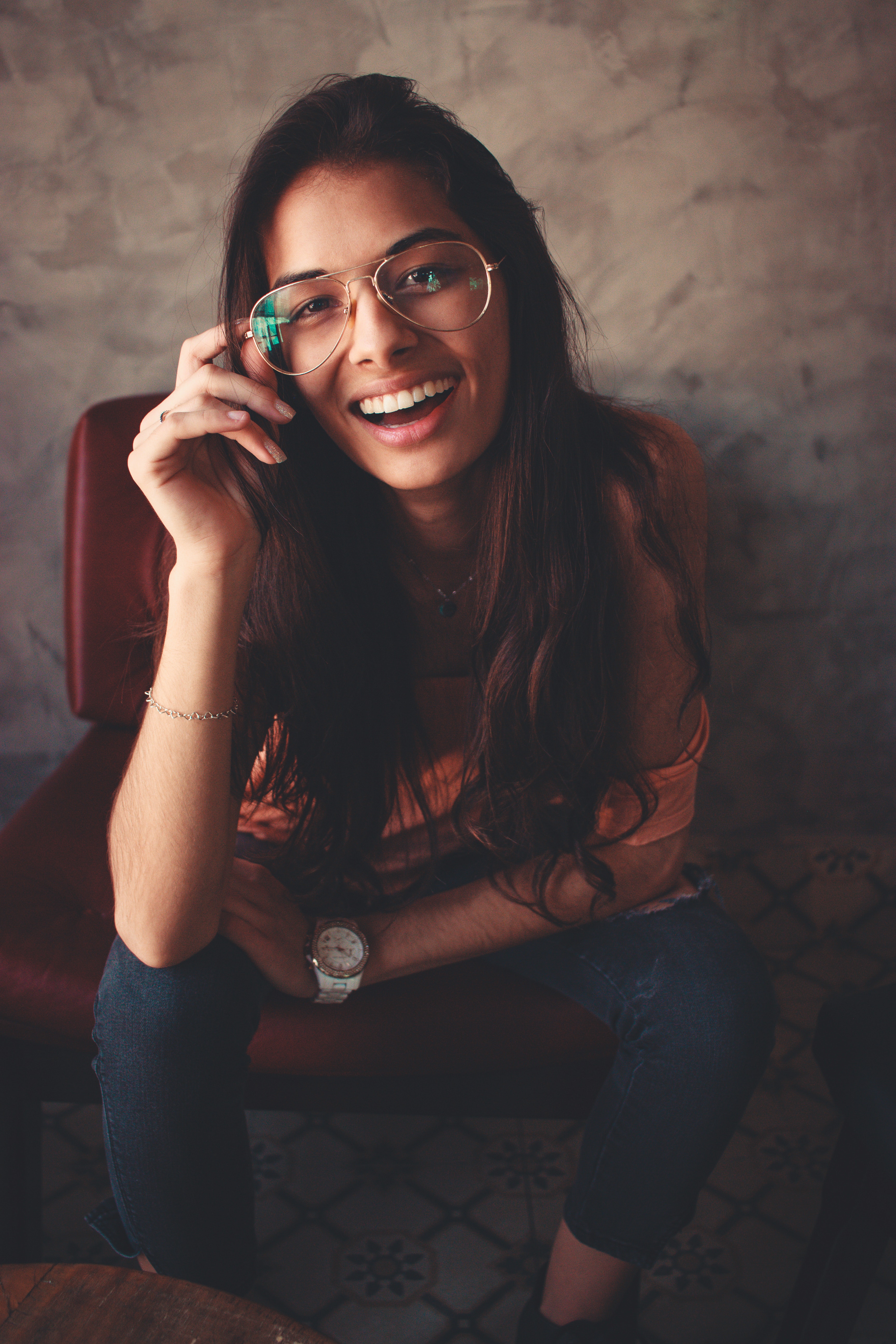 Anuradha is a teacher and trainer. She has completed her Masters in Instructional Design from University of Massachusetts Boston and as a freelancer she is bringing valuable experience from HR administrative roles, corporate training and teaching for organizations and institutions. She has a passion for teaching, loves to share her knowledge and make things easier for her trainees. Besides Chezuba, she has volunteered with other professional organisation seeking her expertise.

SGSS was in search of a vendor who can consolidate their past achievements, present projects and future plans in a simple brochure so as to effectively communicate with potential donors about their work.

Earlier, SGSS had a pretty good experience with Chezuba on other online projects such as “Social media manager on Facebook” and that helped them to post another requirement for the brochure designing.

Anuradha has a passion to share information and train people. Once she learned that she can help NGOs, who don’t have easy access to these services and information, she really wanted to help. Online volunteering made it easy for her as she didn’t have to travel to the organization’s venue. At the same time she was eager to explore her other skills and talents, hence even without having a professional training in design she applied for a graphic design project to take up a challenging task that gave her a chance to hone up the skill of preparing a marketing collateral.

Right after the match on Chezuba, the connection between Anuradha and project’s coordinator Ramya was established.

Anuradha and SGSS had exchanged emails on their mutual requirements and expectations from this project and the process of design started. Anuradha initially sent several templates of the brochure for the organization to choose from. She recollects: “The clarity of SGSS when I enquired on the Project’s end objective and how they would utilise the brochure once it is prepared, had helped me to understand the project and execute within the time allotted.” Ramya had very promptly communicated all the requirements which made the job of Anuradha very easy. “It was such a smooth process, we have not spoken on the phone and interaction was mostly on mail, it was very fast.”

After 2-3 iterations, the brochure design was completed. SGSS mentioned that the prompt responses, proactiveness and fastness of the volunteer helped them to get the job completed to their satisfaction. Within the 2 weeks deadline the NGO had received a brochure ready in a printable format.

“Online volunteering is a wonderful opportunity for professionals to give their time, talent and skill for an important cause.”‍

There were only 2-3 challenges during the project. The NGO initially requested for a trifold brochure but changed it to a bifold due to reducing the printing costs. The content and pictures for the brochure were provided, but some of the pictures had to be replaced due to smaller quality.

The volunteer - Anuradha was very flexible and understood the NGO’s resources restriction. In no time she had rearranged the content to fit the 2- fold brochure and suggested a few new online pictures of better quality to fit into the brochure.

As a result, SSGS had already printed 3000+ brochures and these pamphlets were distributed to the students of National Digital Literacy Mission (NDLM) Training centres to inform other students about the future courses. The brochure brought in awareness to a lot of people in and around the training centre area, as not many were aware about the NGO existing in that particular location earlier. As the content also described their future plans it spread awareness for their next programs and helped more people to be involved. It is also helping to raise the funds for the old age home which SGSS wanted to construct. 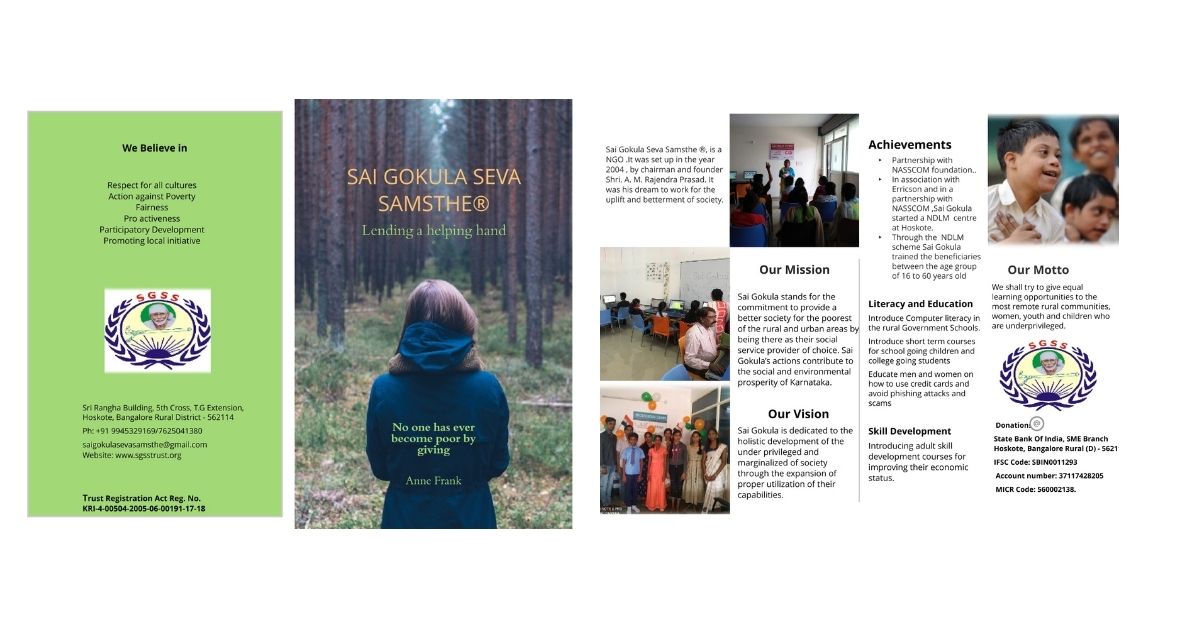 “We are very glad that we have been working with Chezuba for a year. We wholeheartedly thank Chezuba and all the volunteers for supporting us and being down to earth while understanding our requirements. Special thanks to Ms. Anuradha for supporting us, helping us with excellent brochure design. The most positive thing about the brochure design is the people and the other public too have liked it and we have started with enquiries about our future projects too. Thanks a ton !!!!”

“Brochure designing was not my forte but wanted to try it, because I have a keen interest in visual design. This project helped me to polish my knowledge. I liked the experience of completing it to the NGO's satisfaction.