Roshni Nilaya needed to compile their video testimonials into a three minute promotional video that would help better communicate their charitable work.
NGO 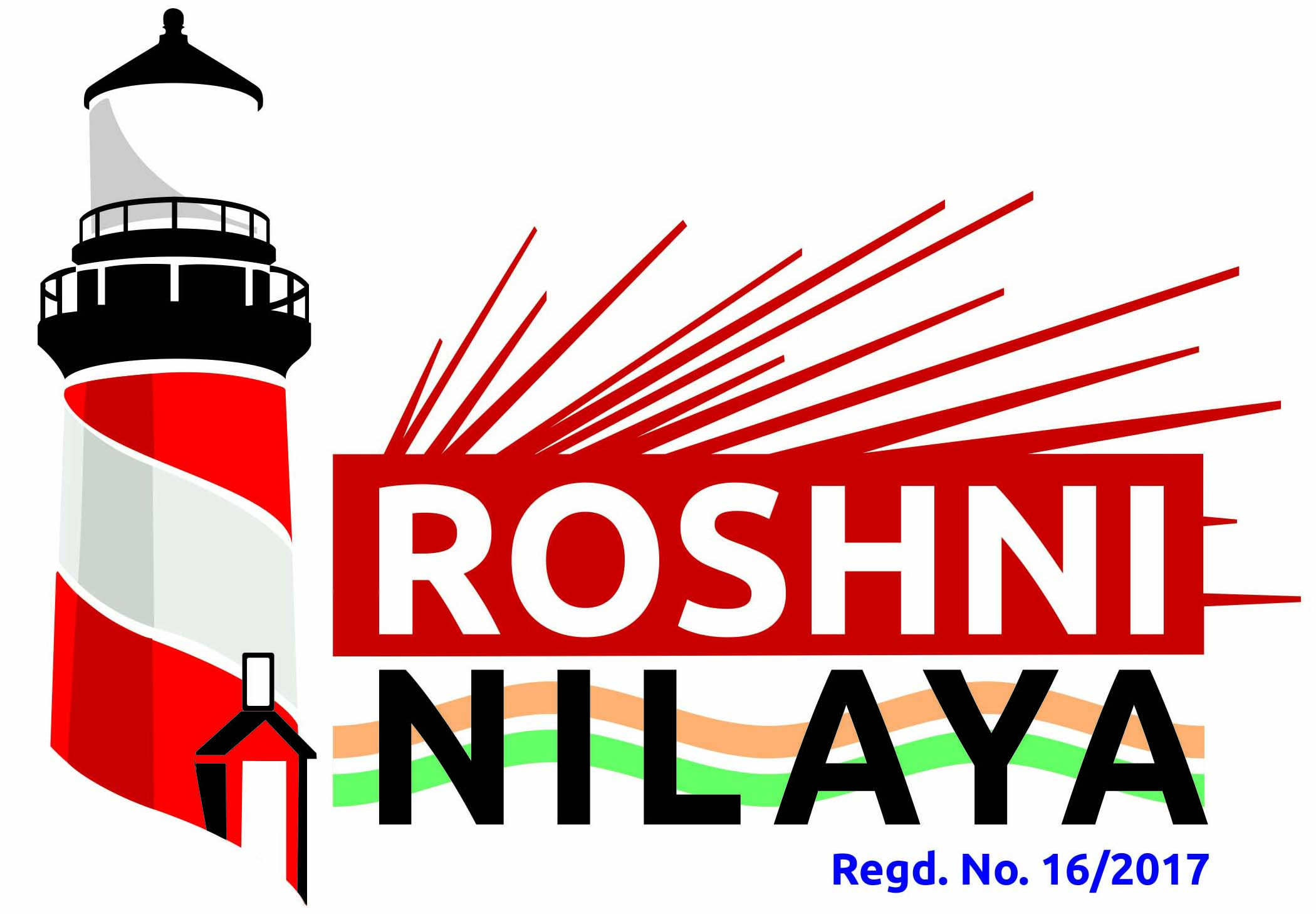 Roshni Nilaya is a registered Public Charitable Trust which was founded in the year 2017. They are committed to rescue and transform the lives of vulnerable children and women. The organization runs Child Care Institutions and After Care program in the state of Tamil Nadu to provide shelter, food, education, college education scholarships, health care and clothing to the children without family. The mission of Roshni Nilaya is to rescue vulnerable children and women to end the cycle of poverty, child abuse, child labor, child marriage and discrimination. 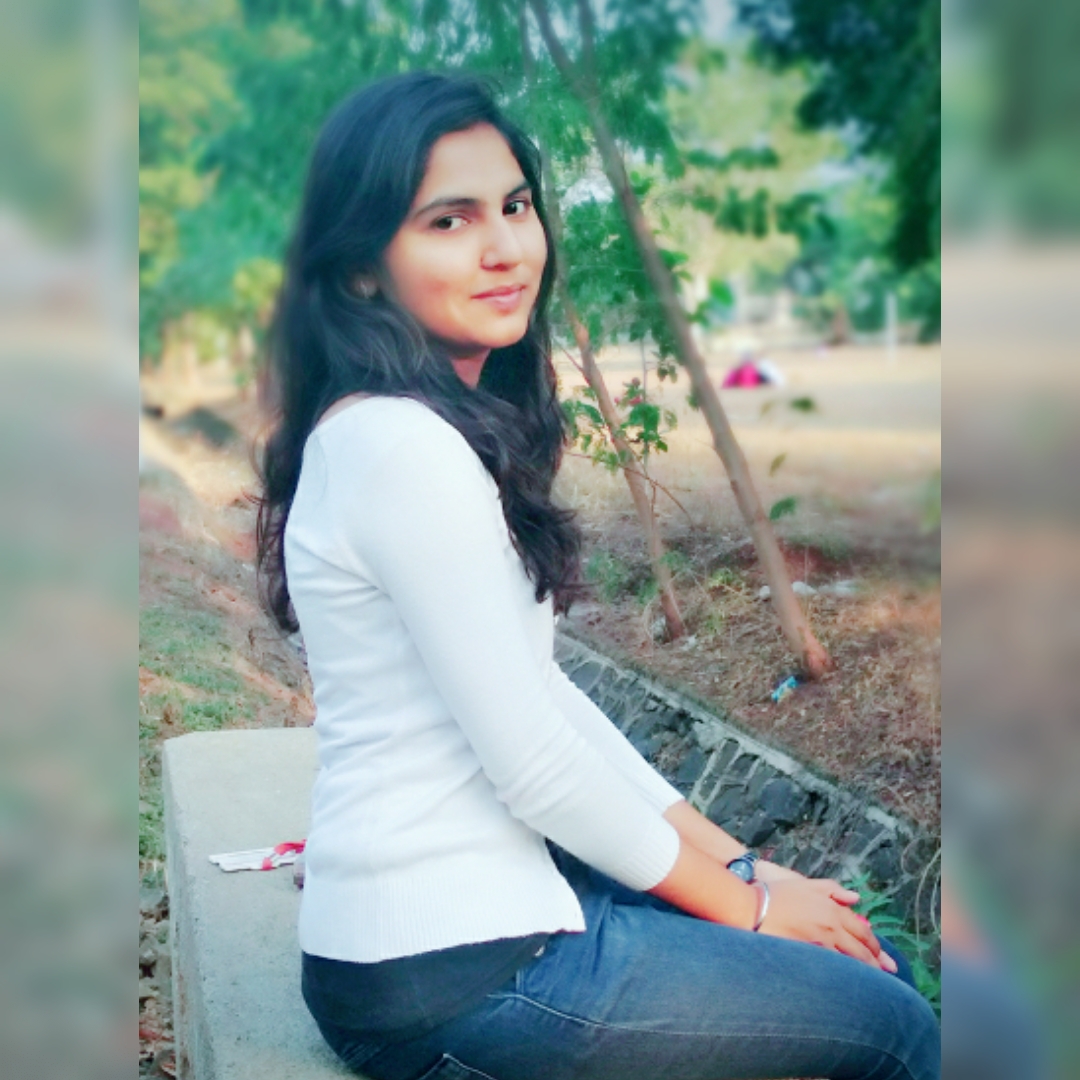 Yogita studies 2nd year of software engineering as she hopes this will bring her independence and financial strength. Apart from enjoying her college studies she enjoys playing basketball, writing poems and Open mic performances. Her visit to an orphanage at a young age changed her perspective on life. “When you visit these places you forget about your own griefs. One of my dreams is to do something for orphans, which is the reason for volunteering with Chezuba”

Roshni Nilaya have been regularly posting photos of their charity work and beneficiaries to spread about their activities. In order to increase their network and to showcase Roshni Nilaya’s work, they wanted to make a promotional video which could create more impact with less words.

Yogita who is studying 2nd year of engineering (IT) had visited an orphanage in her childhood, their stories and living conditions touched her and she has been looking for opportunities to help orphanages but was not clear what she can do. At that time she came across the online volunteering opportunity through Chezuba. She was very happy that she can help the orphanages without having to visit them in person, which was like her dream of helping orphans come true. Also she was excited that she can parallelly understand the working of an NGO and how they support the orphans to understand them better.

Roshni Nilaya had posted the promotional video project on Chezuba platform and selected Yogita for the work.

Yogita was very proactive and established connection with the organization right after getting matched. Samuel explained his requirement of a promotional video and how he would like to use it. He started familiarizing the volunteer by sharing pictures and earlier local language videos of children about their journey before joining their organization. As the videos were all in local language with English transcripts, Yogita helped to correct the grammar of the transcripts and started to prepare collage of all these videos and pictures. In the meanwhile, Samuel downloaded an app for making videos as suggested by Yogita and made a few more videos that could be added to the final work.

The communication between Yogita and Samuel was very smooth and very quickly the first version of the video was out. Samuel asked for 2-3 small edits to be made, as slowing down the slides and decreasing of the background music so the voice of the children is clearer. Yogita finished the work very quickly as she had a deadline for herself - finish the project within the year 2019 and she managed!

“ ..even after the project completion I keep chatting with the children from the orphanage, I got connected to them through video calls. Children are also very happy to talk to me.”‍

During the project execution the volunteer and organization faced only 2 small challenges that were connected to the fact that the children in the orphanage could speak only Tamil.

The videos were in Tamil and the volunteer had to write the transcript of them. Also, Yogita had to come up with a solution of how to show the transcript on the video that she hasn’t done before. Samuel mentioned that “Yogita was very professional, proactive and committed to the projects taken up.”

At the same time, Samuel had helped Yogita when she was stuck with the translation from local language to English Eventually, she just had to make small corrections. As Yogita is a quick learner she researched on various software tools that had eventually helped her to include the English transcript in the video as well.

So far, Samuel shared the new promotional video on Whatsapp groups with family, relatives and friends. After viewing the video, he got several messages appreciating the work his organization is doing. Samuel mentioned “People are valuing, appreciating and now they understand more impact with less words. The other trustees got so interested, that they also wanted to take up Chezuba subscription and post their individual NGO projects on Chezuba platform”.

Yogita mentions, “I was not sure of what I can do for orphans, but after this volunteering I felt I got a way for fulfilling my dream. When I was completing the video, I thought the volunteering and connection with the NGO will be over. But, even after the project completion I keep chatting with the children from the orphanage, I got connected to them through video calls. Children are also very happy to talk to me.” She finally adds "Thanks for giving me the platform for what I really wanted to do."

THE PRODUCT
THE EXPERIENCE

“Initially there was some hesitation to join Chezuba but absolutely no regrets now. Volunteers provided by Chezuba changed our perspectives, outlook and our presence on Social Media.”

“If someone wanted to start any kind of social work but don't know how to do then he/she must go through Chezuba. Chezuba is the platform that gives the start to your dream of social work. As in my case it converted my dream of volunteering into a goal which I've successfully accomplished. I'm really thankful to Chezuba.

While working on the project I also learnt some Tamil words. As I'm Marathi, it was really nice to learn about different cultures. And the co-operation with Samuel sir was really good. Besides that everything was really best to work with Roshni Nilaya.”